Get a Quote
You are here: Home » News » How is a periprosthetic fracture treated?

How is a periprosthetic fracture treated?

Periprosthetic fractures of the proximal femur are a serious problem in hip arthroplasty. The reported incidence is 3.5% 20 years after initial implantation and increases with the incidence of joint replacements. Intraoperative fractures are often associated with uncemented stems. More commonly, fractures occur in frail older adults who have fallen secondary to surgery. Although there are international differences in the use of cemented and uncemented stems, there is no clear evidence that one type of cemented stem is associated with a higher fracture risk than the other. The Vancouver classification system for periprosthetic femoral fractures has been widely adopted by surgeons and has been shown to be reliable.

The primary objective of this study was to determine the relationship between the Vancouver classification of cemented and uncemented stem fractures. The second objective was to investigate differences in baseline characteristics of patients with the two fracture types. 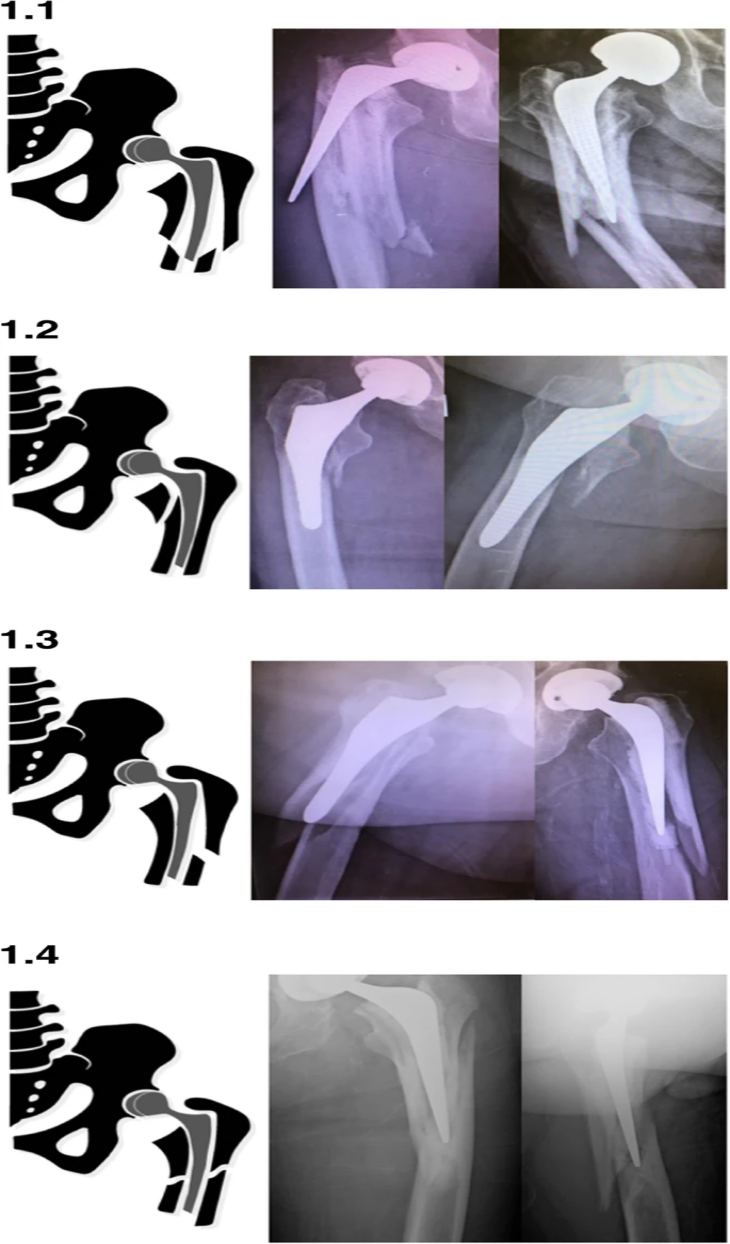 To date, this is the largest study to directly compare the relationship between cemented and uncemented stem periprosthetic fractures and the Vancouver classification: 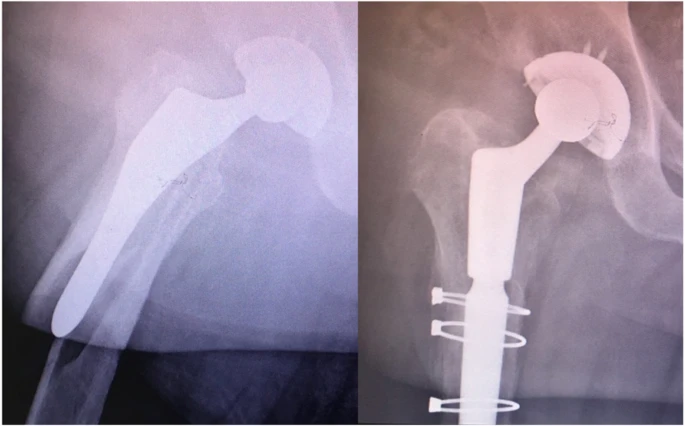 According to the Vancouver classification system, periprosthetic fracture types have the same incidence of periprosthetic fractures in cemented and uncemented prostheses. Therefore, the incidence of stable and unstable stems after fracture was equal in the two groups. Identifying four distinct VancouverB2 fracture patterns, including the newly observed inverted flip-flop pattern, will help surgeons identify stem instability. Future studies are needed to investigate the relationship between fracture type and treatment strategy to determine the clinical significance of the findings of this study.